A Bath And A Bite 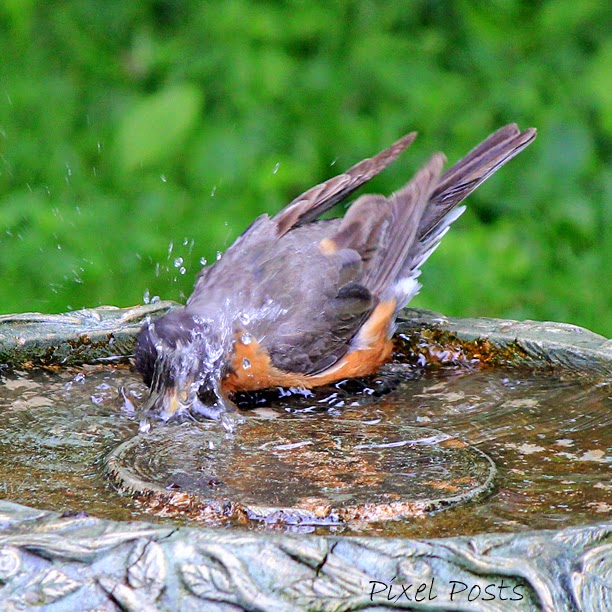 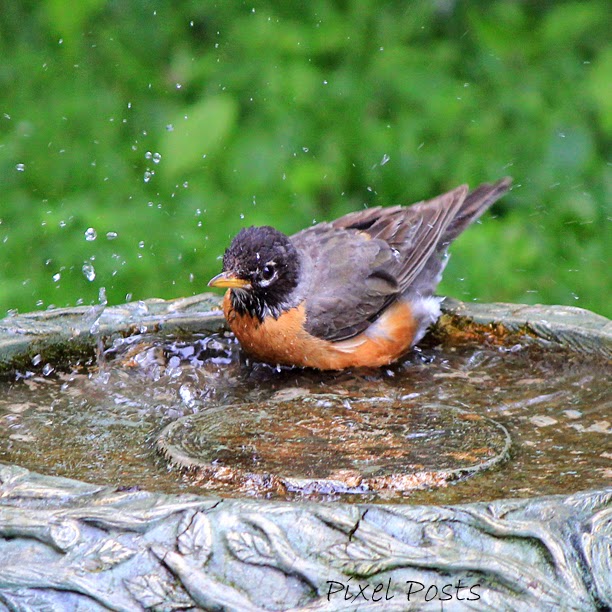 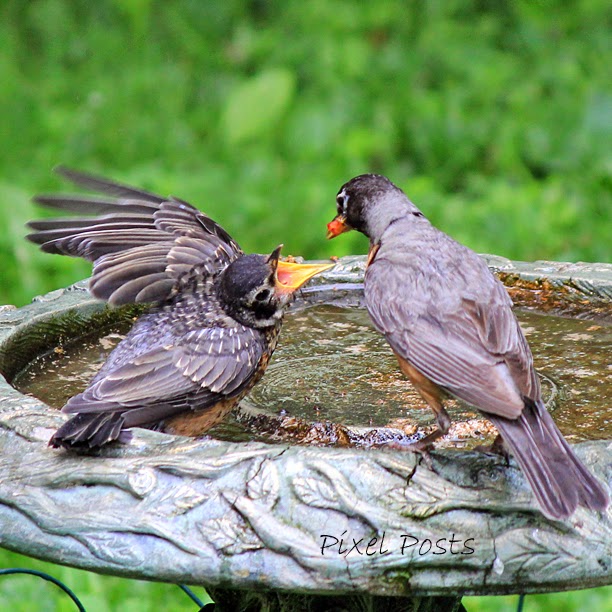 Dancing In The Rain 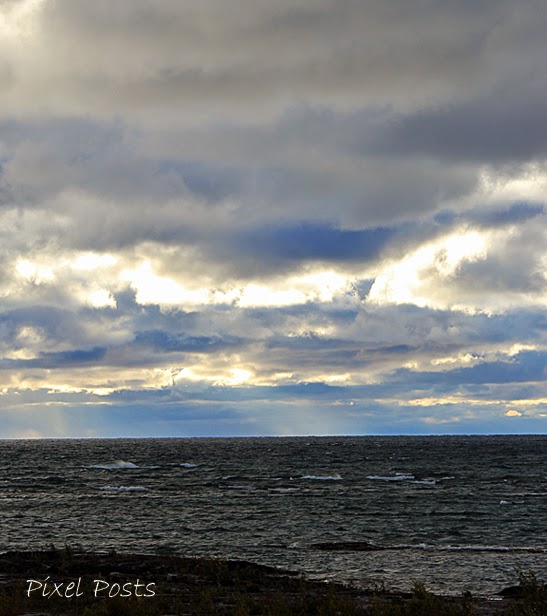 Life is not about waiting for the storm to pass
It's about learning to dance in the rain
(Vivian Greene)
sharing with...
HIMMELSK
SHARE THE JOY THURSDAY
SKYWATCH FRIDAY
SCENIC WEEKENDS
~ ~ ~ ~ ~
Posted by Karen at Thursday, June 27, 2013 24 comments: 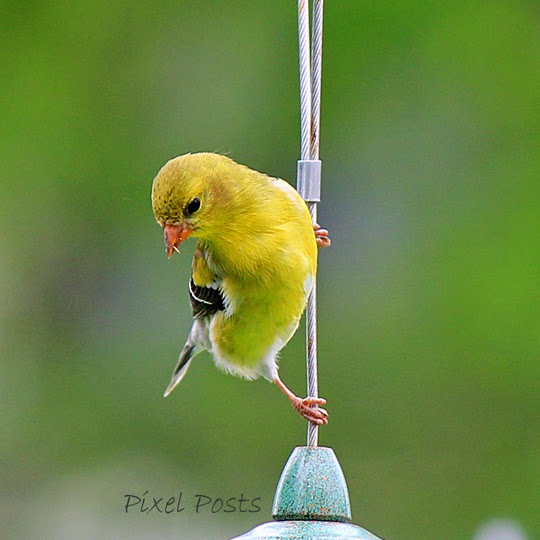 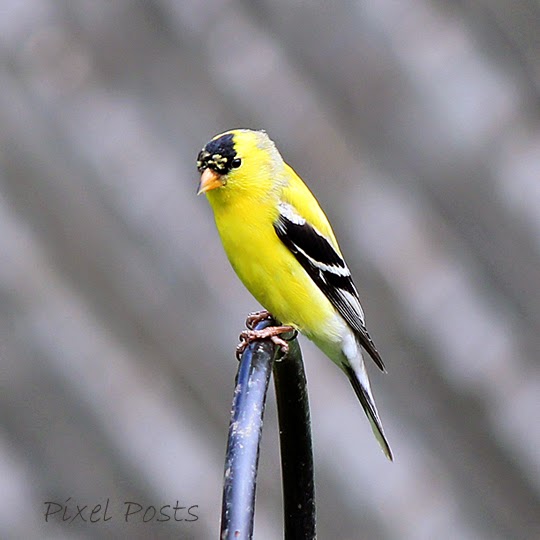 A Scattering Of Blue 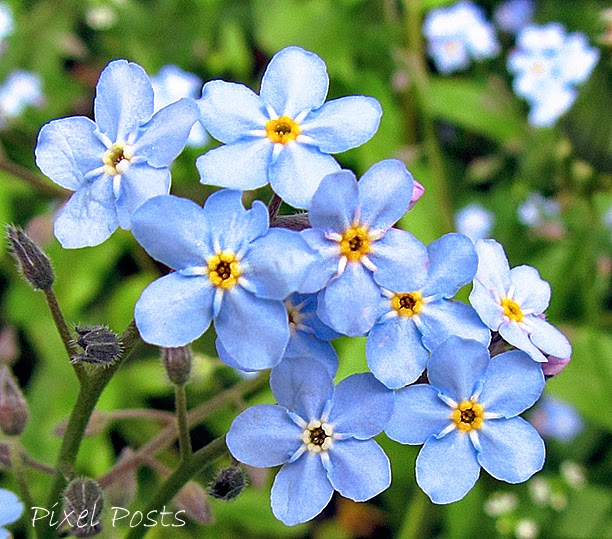 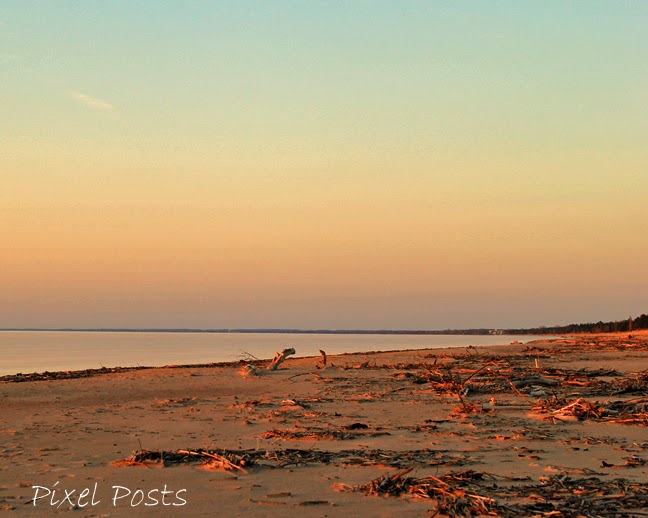 I love the way the sunset illuminated the driftwood on the beach.
sharing with...
HIMMELSK
SHARE THE JOY THURSDAY
SKYWATCH FRIDAY
SCENIC WEEKENDS
~ ~ ~ ~ ~
﻿
Posted by Karen at Wednesday, June 19, 2013 40 comments: 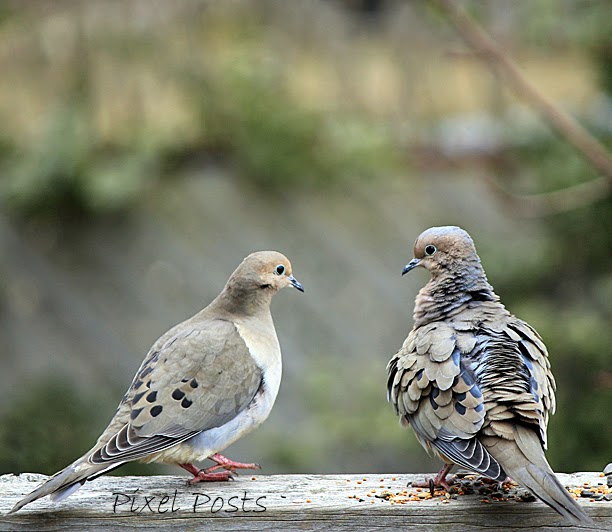 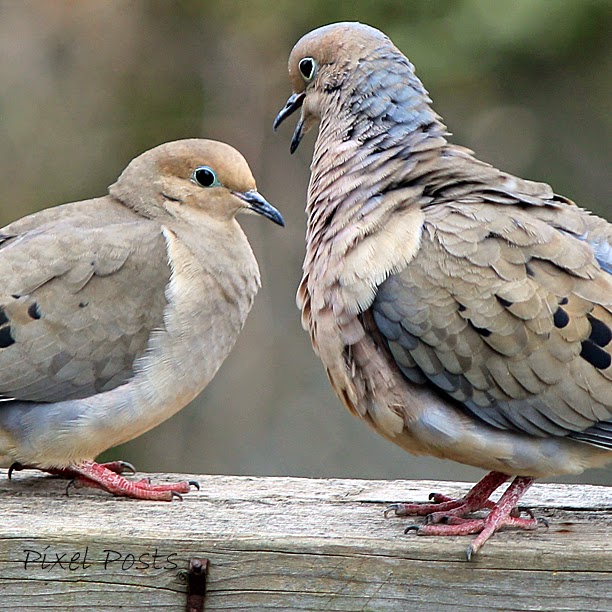 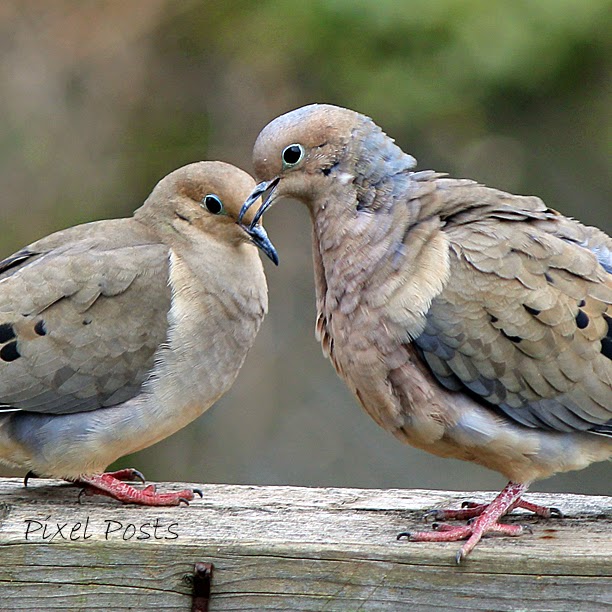 Queen of the Swamp 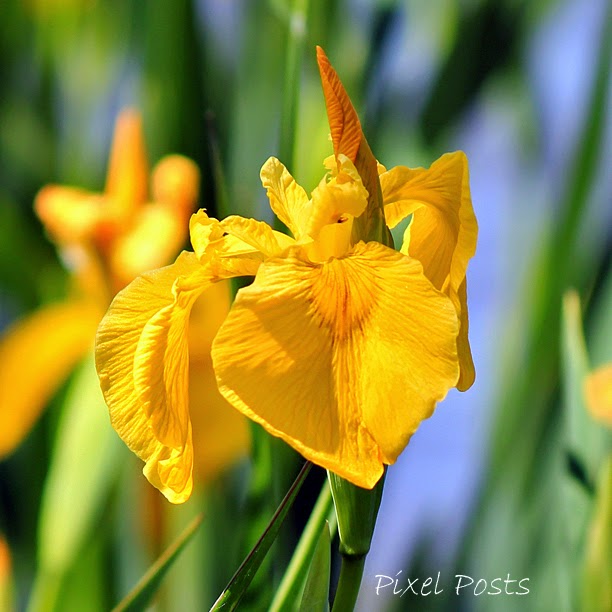 Wild Yellow Iris
Iris pseudacorus
A wetland plant that is especially showy during its short blooming period. Not native to North America,  Iris pseudacorus was brought to Canada and the U.S. as an ornamental plant in the early 1900s. It is a fast-growing and fast-spreading invasive plant that can out compete other wetland plants.
sharing with...
TODAY'S FLOWERS
I HEART MACRO
SATURDAY SHOW OFF
MACRO MONDAY 2
THE WEEKLY TOP SHOT
CATCHING THE LIGHT
MONDAY MELLOW YELLOWS
MANDARIN ORANGE MONDAY 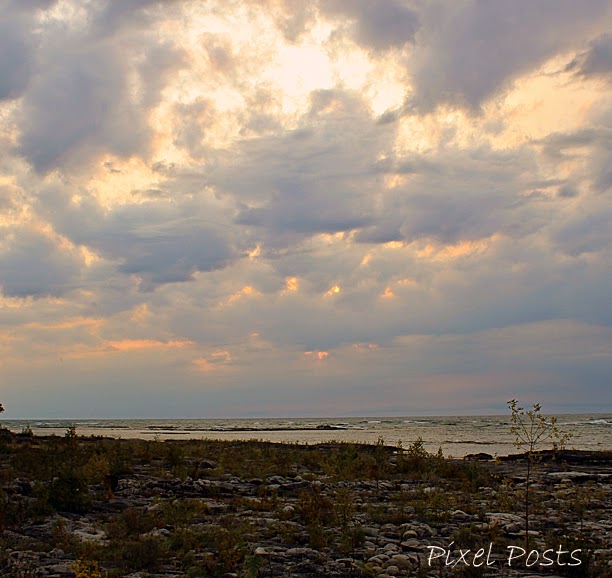 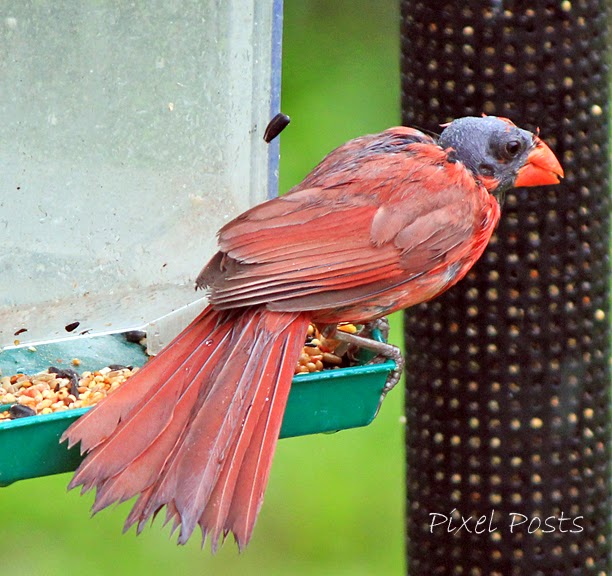 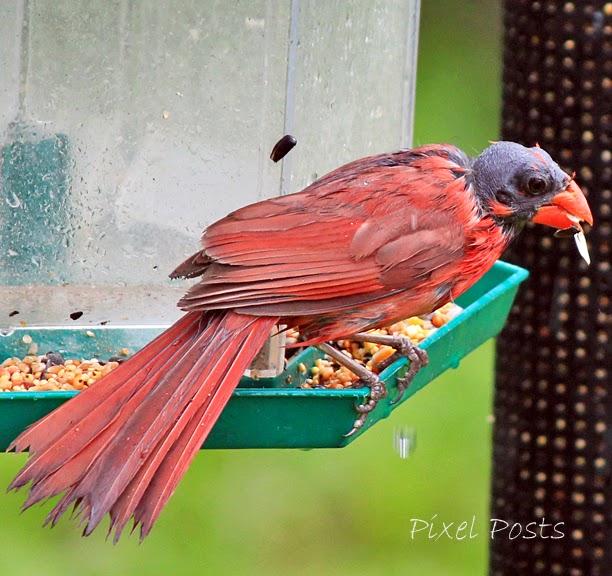 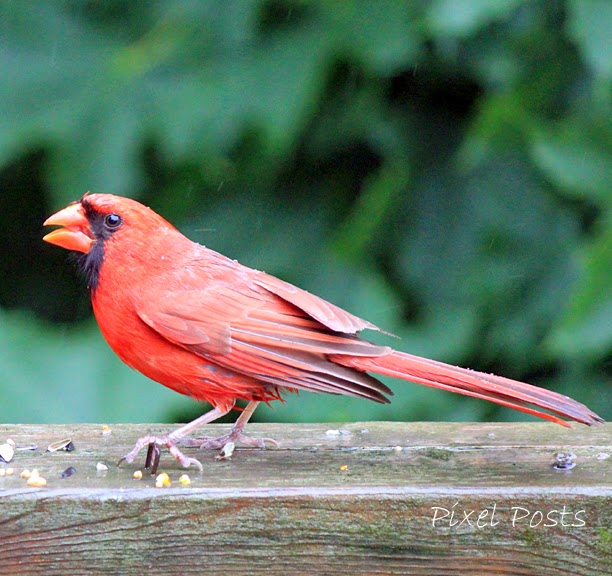 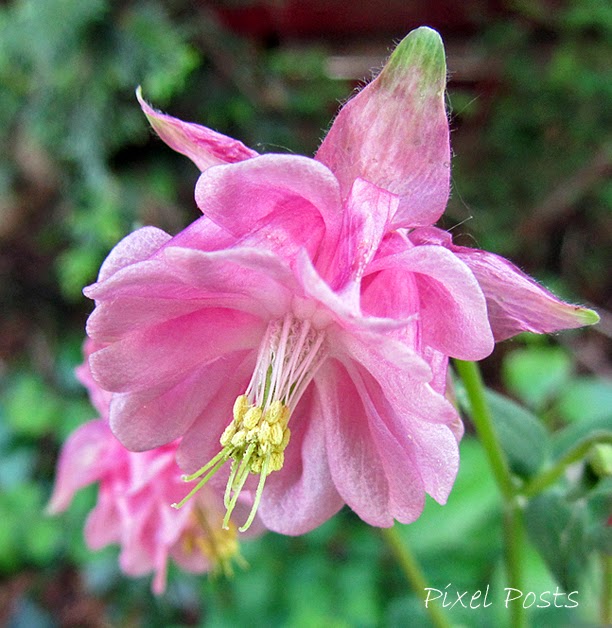 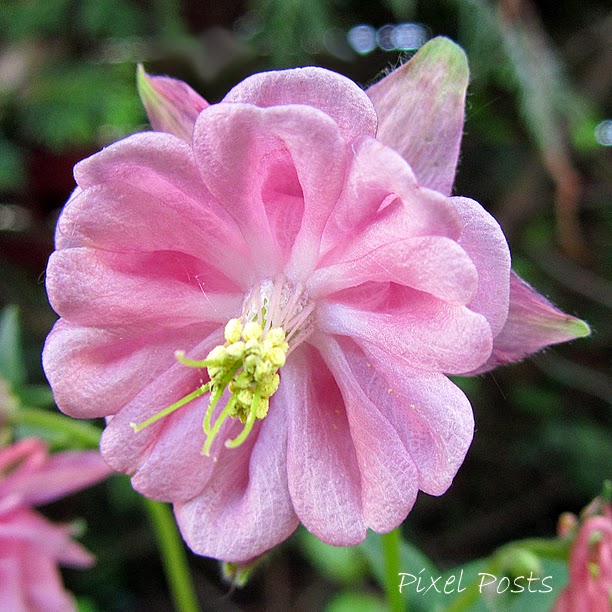 Double Aquilegia (Columbine)
(These little blooms are about an inch in diameter)
My favourite flower in the garden.
Beep (my granddaughter) and I,
think they would make marvellous dresses for fairies!
sharing with... 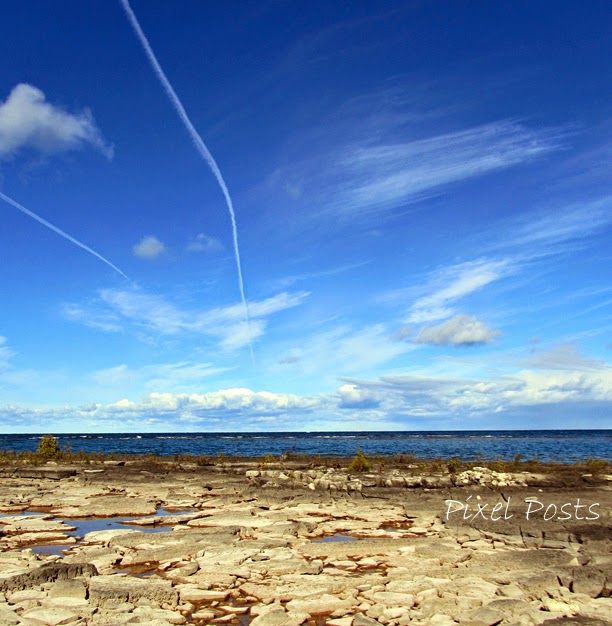 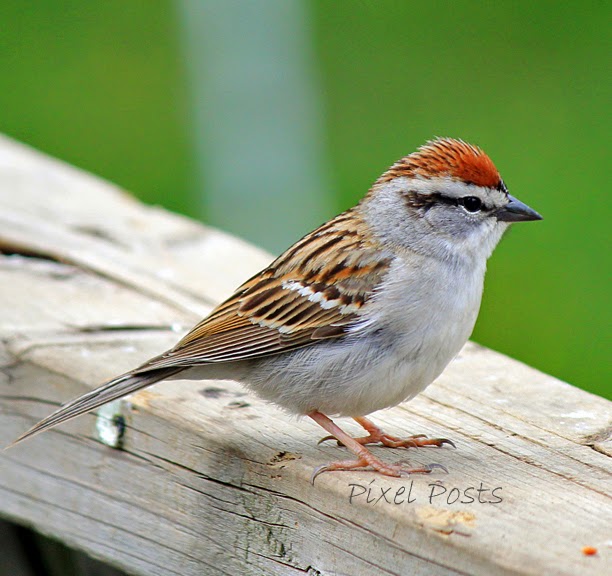 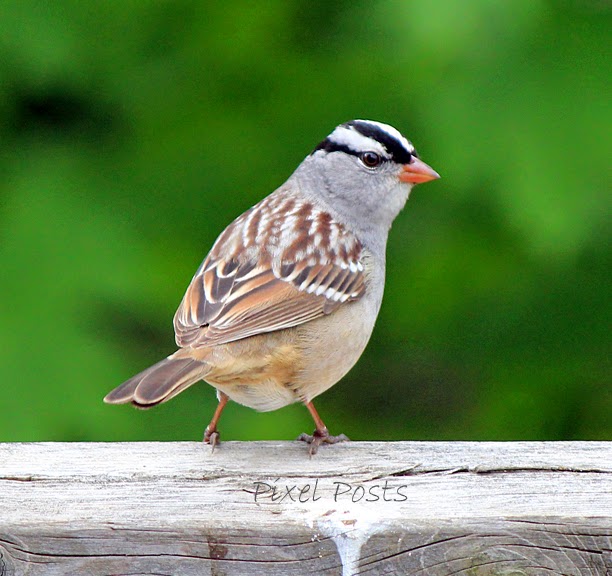 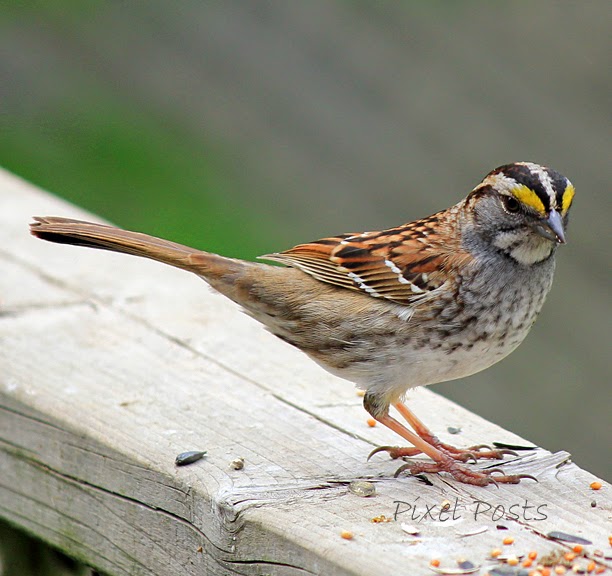 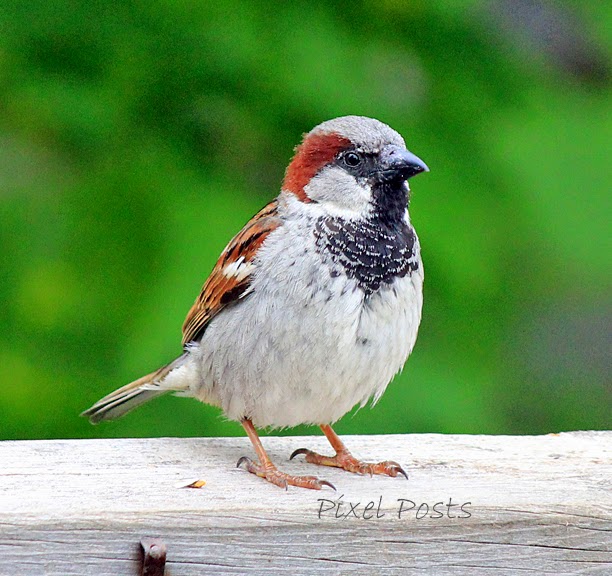 My granddaughter loves to play with bubbles,
and I like to photograph them... 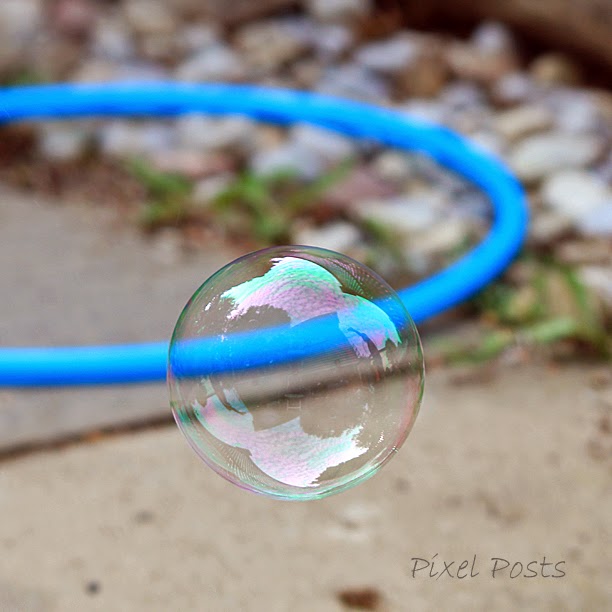 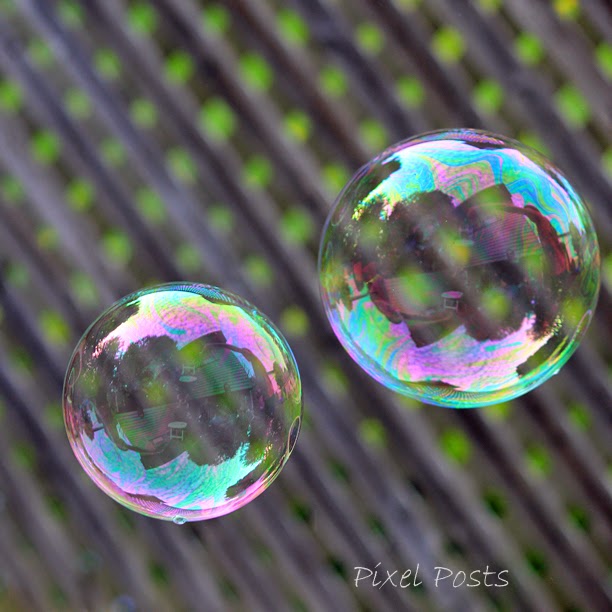 but I LOVE to photograph her! 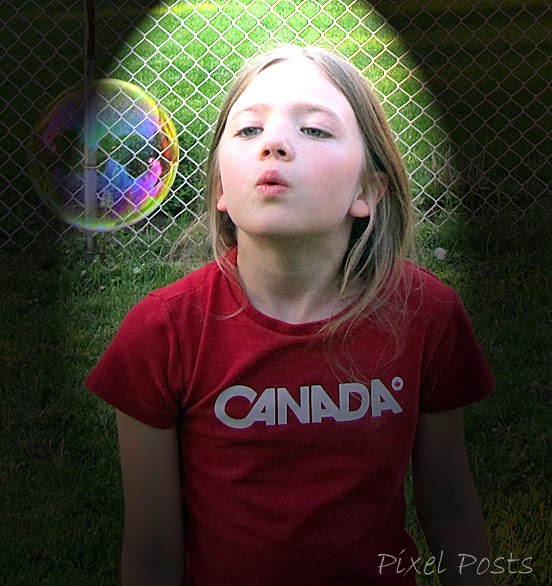 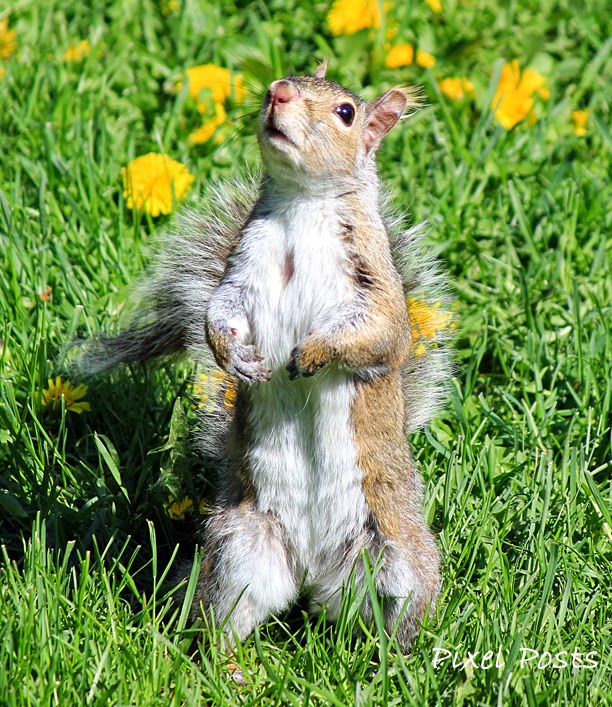 Stoney Braveheart,
the only grey squirrel in my yard full of aggressive, territorial black squirrels. 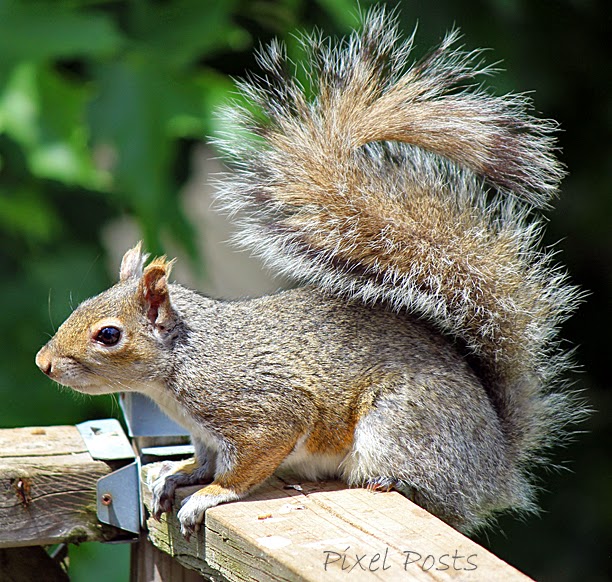 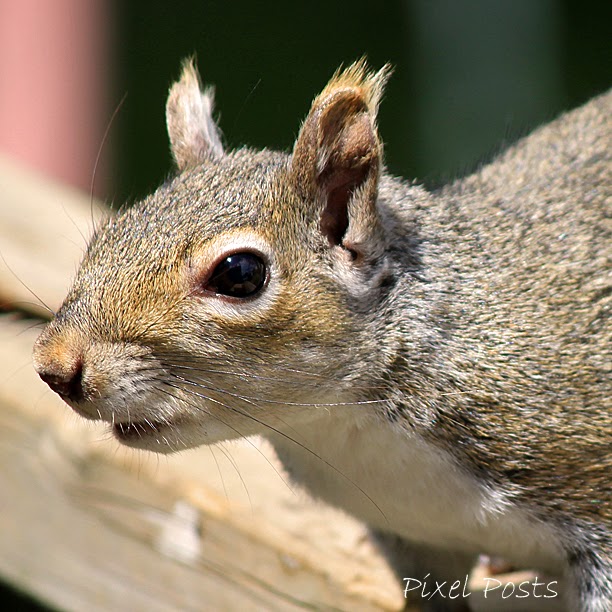