We live in an urban setting, a city of about 360,000. Luckily we live in Pond Mills, a suburb that includes the Westminister/ Pond Mills Environmentally Significant Area, which is  also a class 1 Provincially Significant Wetland (no one can bulldoze it and build houses). The ESA is significant for its size and for its great variety of natural habitats. There are six major ponds and a number of smaller ones scattered throughout the forests, wetlands and marsh.
My daughter, granddaughter and I often hike there. It's all about 2 blocks from our house.
Click the pics to enlarge 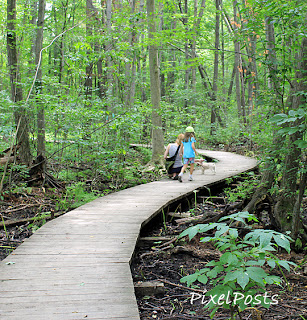 The boardwalk through the marshy area 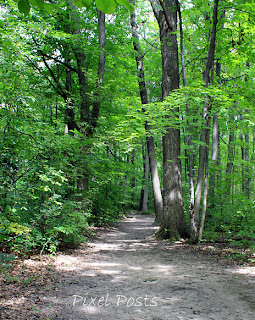 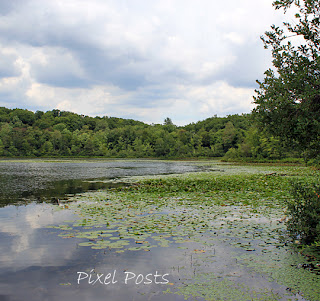 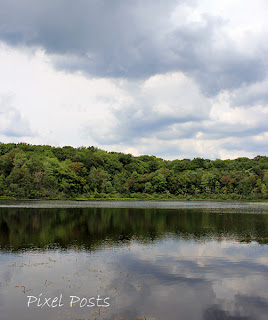 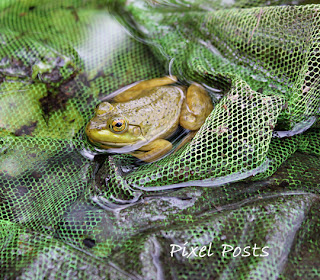 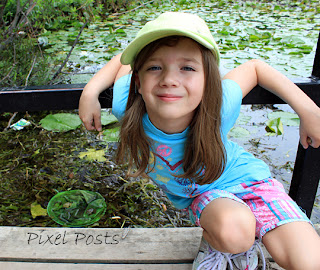 This meme is the second generation of My World Tuesday, which was founded by Klaus Peter of Florida three years ago and which published faithfully every Monday until Klaus's passing.he We honor his memory and each other by continuing this meme.
ABC Wednesday Check out the letter H at ABC Wednesday
Posted by Karen at Monday, September 05, 2011